On July 9, 2013, DOTA 2 was released for the first time. And it has been a huge hit since its release. The game’s original developer, Icefrog, has been working on it since the early 2000s. It’s based on the popular role-playing game World of Warcraft. Despite the fact that the game was meant to be released in 2012, Valve made it available to the public during Gamescom 2011. Valve released it on the Steam store on July 9, 2013, after a couple of years of Beta testing. Valve has been continuously producing and adding new heroes to the game since then.

DOTA 2 has been acknowledged as one of the best video games ever made. This is owing to the game’s dynamic nature as a tower defense + RPG combination. The game has a steep learning curve, and newcomers often struggle to understand what to do or how to play it.

Dota 2, Valve’s multiplayer online battle arena (MOBA) game, revolves around heroes. The 5v5 Dota 2 game centres around each player’s unique hero, which they choose at the start of the game. There are many heroes to pick from, and you can play any of them right away in your first game. This means that you do not need to purchase any heroes in order to play them. Furthermore, depending on how the game is planned to play out, each hero has a different function and plays a different part in the game. This article examines the current heroes in Dota 2 as well as their various features.

The list of heroes in DOTA 2 is as follows.

In Dota 2, there are now 122 heroes. The majority of this hero pool was unavailable when the game first debuted. The hero count grew over time as Valve added new heroes. Valve has added one or two heroes per year for the past six years. Marci is the most recent Dota 2 hero that is released. She was added as the 122nd hero in October 2021, few days after The International 10 (TI10) ended. Dawnbreaker, the hero who came before her, was the 121st hero added to the game in April 2021.

Here, you will find a list of both minimum and recommended system requirements for running Dota 2 on your computer. DOTA 2 is nearly nine years old, despite plenty of other patches and a continuous stream of fresh content from the developer, Valve, and as a response, the requirements aren’t all that demanding. 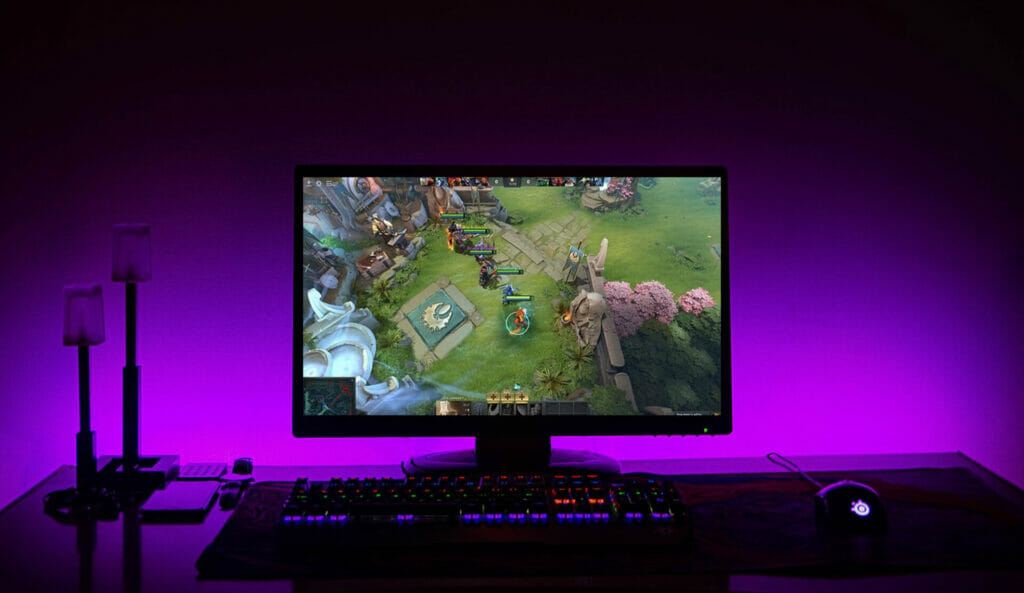 The minimum system requirements should give 30 frames per second at 720p, with low and medium settings evenly distributed. You might be able to play the game if you have a relatively new PC with recent graphics chipset, but we recommend getting a dedicated GPU if at all possible.

With the settings on high or even ultra, the recommended requirements increase the FPS to 60 or more at 1080p. The in-game settings have a lot of options to tweak, so you can easily adjust the performance to your liking, whether you like higher FPS or better visual quality.

You need at least these features to play DOTA 2