League of Legends (LoL) is one of the most popular online games in the world. It’s a “multiplayer online battle arena” game where players team up to fight each other on various maps. LoL has been around for years, and it doesn’t seem to be going away any time soon. If you’re new to the game, or if you’re just looking to improve your skills, then read on! In this post, we’ll discuss some basics about LoL and offer some tips on how to play well. We’ll also cover some of the different Champions that you can play in the game. So whether you’re a beginner or an experienced player, there’s something for everyone here. Let’s get started!

In League of Legends, players take control of a champion with unique abilities and battle against other champions in order to destroy the enemy’s nexus, which is the main objective of the game. League of Legends is a team-based game with different roles that each team must fill in order to be successful. 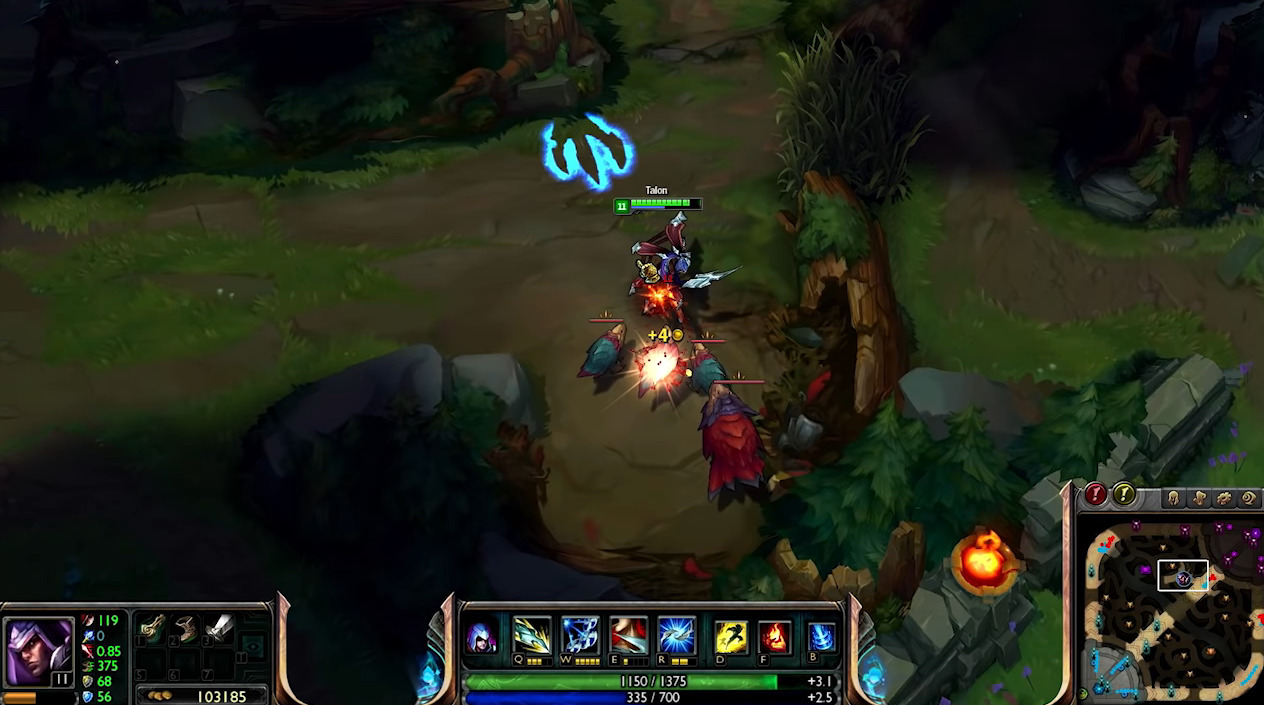 There are five different roles in League of Legends: top lane, jungle, mid lane, marksman, and support. Each role has a different set of responsibilities and each champion is designed to excel in one specific role.

There are over 140 different champions in League of Legends. Each champion has their own unique set of abilities and playstyle. It’s important to learn as many champions as possible so that you can be flexible in your role and adapt to the ever-changing game.

Some popular champions include: 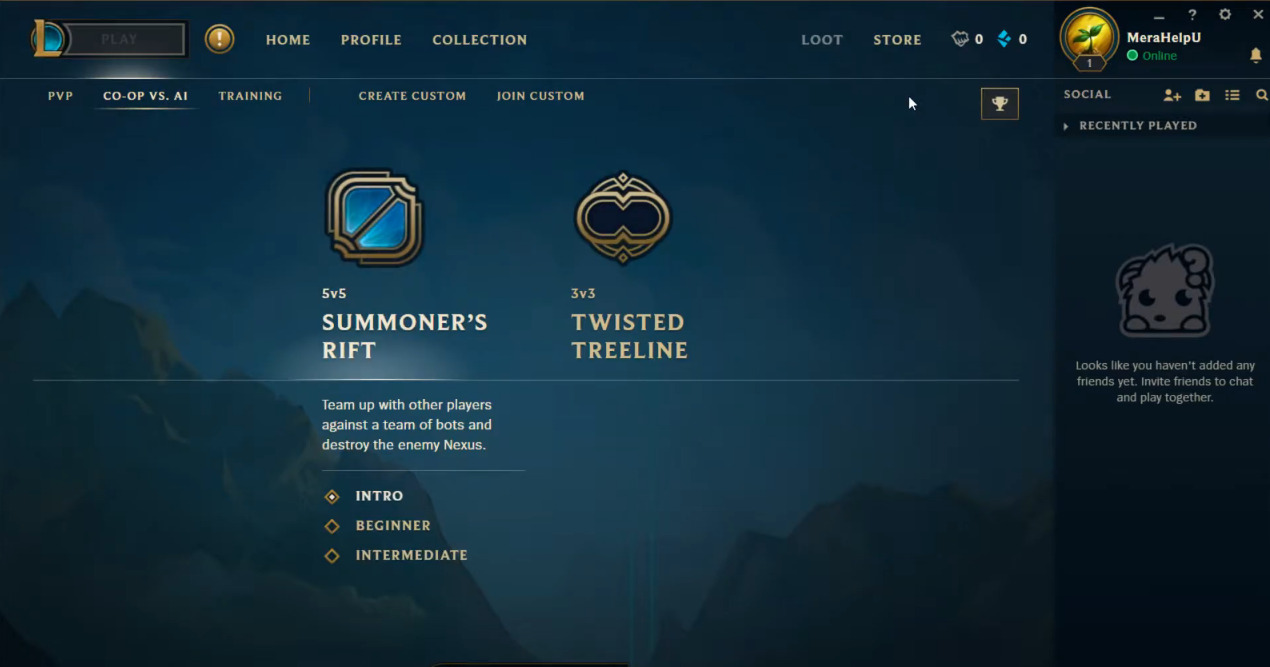 There are many different game modes in League of Legends. The most popular mode is Summoner’s Rift, which is the standard 5v5 mode. There is also ARAM (All Random All Mid), which is a 5v5 mode where everyone randomizes their champion and they all go to the mid lane.

Is the League of Legends FREE?

League of Legends is a free-to-play game, meaning that you can download and play the game for free. However, there are in-game purchases that you can make in order to improve your experience. For example, you can buy cosmetics for your champion or boosts that make your champion stronger.

Why is League of Legends so popular?

Is LoL easy to learn?

League of Legends is not an easy game to learn. There is a lot of mechanics and game knowledge that you need to understand in order to be successful. However, the game is very rewarding and once you put in the time to learn it, you will be rewarded with an enjoyable experience.

How many GB does it take to download League of Legends?

The minimum system requirements for League of Legends are:

Have you ever played League of Legends? It’s a really fun game. You control a character on the screen and use them to battle against other players or computer controlled champions. The object of the game is to destroy the enemy team’s base, called the Nexus. There are different maps with different objectives, and each champion has unique abilities that can help your team achieve victory. If you’re interested in playing, I suggest looking up some guides online to learn about the best strategies for each map and role.