Riot Games announced that they’re giving away some free skins, including Riot Girl Tristana to fans in North America, EU West, EU Scandinavian & East, Oceania, Russia and Turkish servers for connecting with Riot on social media in 2015. At that time, League of Legends players were able to claim this skin for free by integrating their Riot account with Facebook. 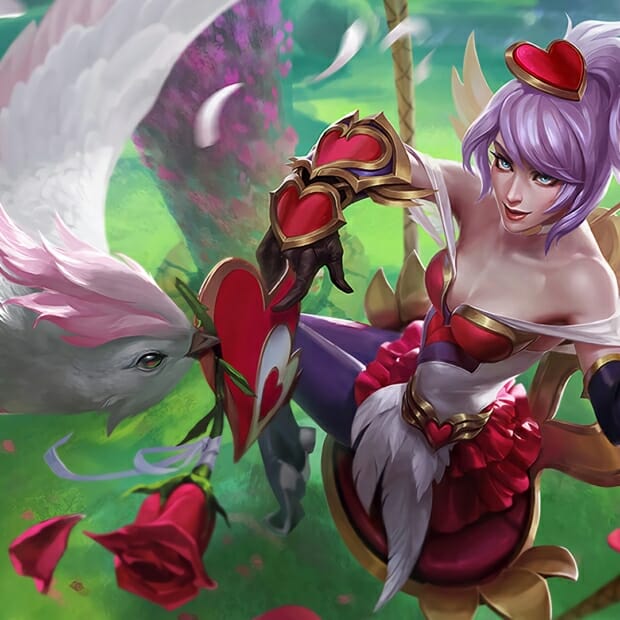 However, with the passing of time, League of Legends has become more than a game and also became a substantial brand for Riot Games. Just a year after, in 2016, Riot Games made a substantial alteration in the game and introduced Hextech Crafting to the players. Thanks to this fundamental change, skins that were previously only purchased with Riot Points are now freely available to players with Hextech Crafting. Considering the fact that all the skins change visually and mechanically each year, Riot Girl Tristiana became oversimple and outdated compared to other skins.

This is why, Riot Games decided to put Riot Girl Tristana in the vault and remove the social promotion of her. At the end of June, Riot Games gave one last chance to get the skin through the company’s support page until August 1. As it is understood from this article, Riot Girl Tristana is not currently available in the store or in any campaign.