Incantamentum The mist hangs heavy over the moors, a shroud that conceals dark secrets and dangerous creatures. You are James, an occult investigator 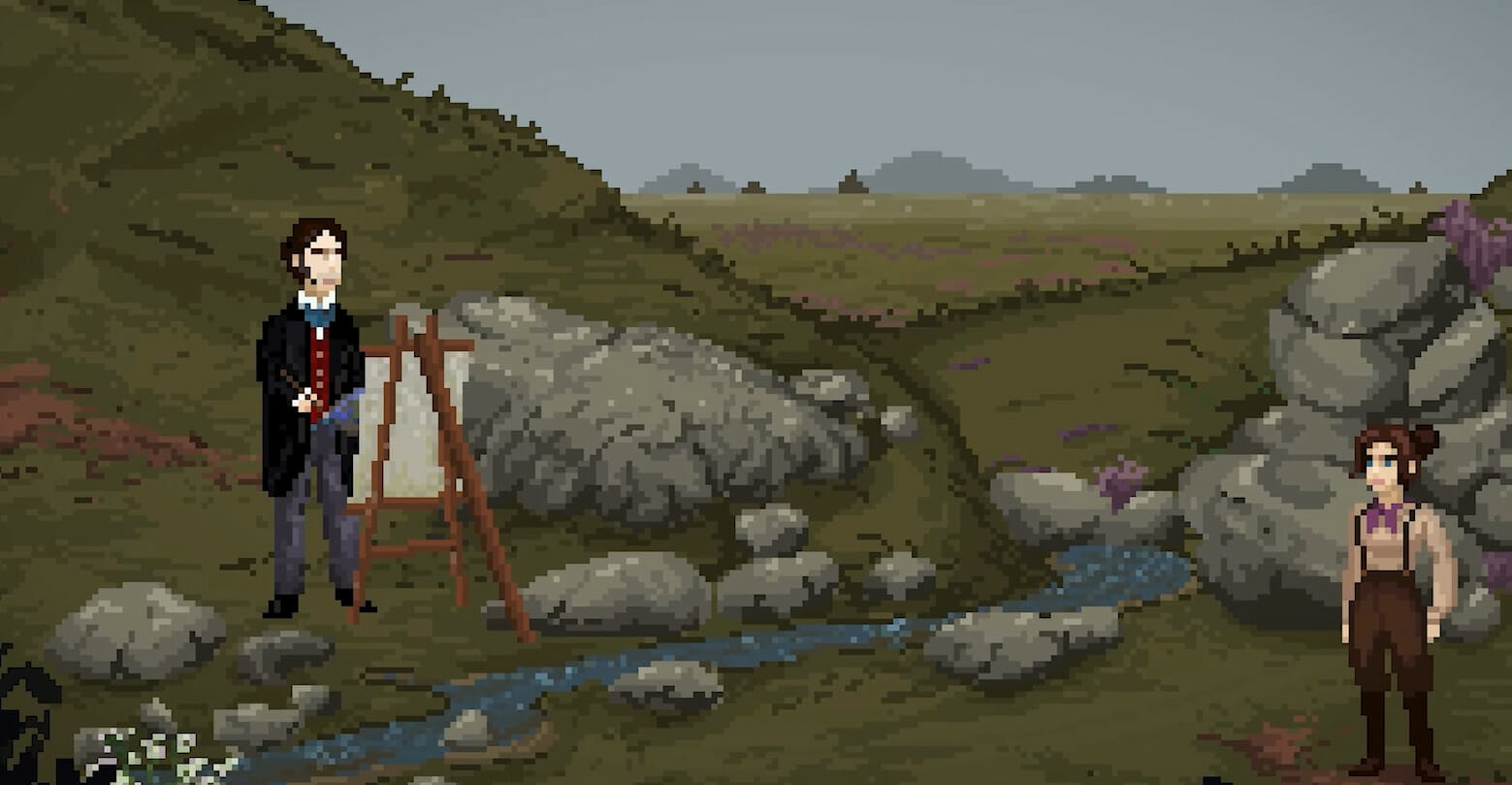 The Most Interesting Adventure Game of the Year Brok the InvestiGator

If you’re looking for an exciting and different adventure game to play this year, Brok the InvestiGator is your best bet. This indie title 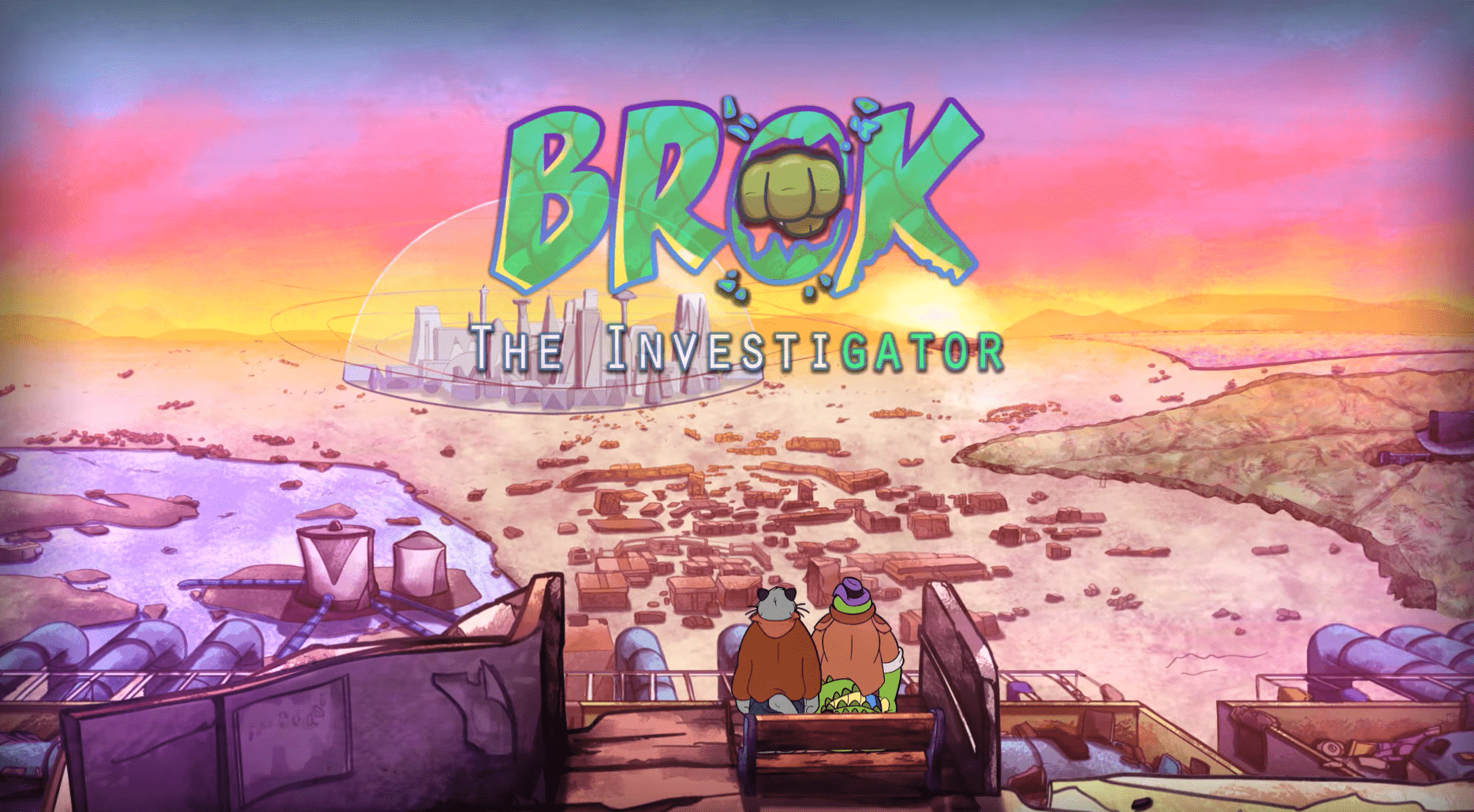 Looking for the latest Indie Game news, reviews, and guides? Look no further than ggamer.com. Our Indie Game section is packed with all the information you need to stay up-to-date on the Indie Game scene. Want to know which Indie Games are worth your time? Check out our reviews. Looking for a specific Indie Game guide? We’ve got you covered. And if you’re just looking to browse and see what’s new in the world of Indie Games, our news section is the perfect place to start. So whether you’re a diehard Indie Game fan or just getting started, ggamer.com is the Indie Game destination for you.

If you’re an Indie Game enthusiast, then you’ve come to the right place. ggamer.com is your one-stop shop for all things indie gaming. We cover the latest news, trailers, and guides for indie games. In addition, we also publish in-depth features on various indie developers and their games. Our team of talented writers is dedicated to bringing you the best coverage of the indie gaming scene. So whether you’re looking for the latest scoop on No Man’s Sky or want to know what it’s like to develop an indie game, ggamer.com has you covered!

What is an Indie Game?

Indie Game are video games created by individual developers or small teams. Indie games can be made with a wide variety of tools, from traditional game development software like Unity to more DIY tools like Twine or GameMaker.

Indie games often differ from mainstream titles in two ways: first, they’re typically much smaller in scope; and second, they’re not subject to the same level of scrutiny and censorship as big-budget games. This allows indie developers more creative freedom when it comes to designing their games.

Why Indie Games Are So Popular?

Indie games have seen a surge in popularity in recent years for a variety of reasons. First, indie developers have become better at marketing their games, thanks in part to the advent of digital distribution platforms like Steam. Indie games are also often more affordable than mainstream titles, which makes them an attractive option for budget-minded gamers. Finally, many indie games offer a unique gameplay experience that you can’t find in big-budget games. So if you’re looking for something new and different, indie games are definitely worth

What is Considered an Indie Game?

The term “indie game” is somewhat nebulous and can be interpreted in a variety of ways. For the purpose of this article, we’ll consider any game that’s not made by a major publisher to be an indie game. This includes games made by individual developers as well as small teams.

Indie gaming has been around for decades, but it’s only recently that it’s begun to garner mainstream attention. In part, this may be due to the success of popular indie titles like Minecraft and Shovel Knight. Indie gaming has also benefited from the rise of digital distribution platforms like Steam, which have made it easier for indie developers to get their games in front of gamers.

Now we leave you alone with the Indie Game category. Read all of our content and share your thoughts with us in the comments. Have fun.