When did Apex Legends debut?

Many battle royal games were released between 2017 and 2019. Apex Legend is one of them. Apex Legends which has been liked for many gamers since it came onto the market was put on the market on 4 February 2019 for PlayStation, Microsoft Windows, and Xbox by EA Games. 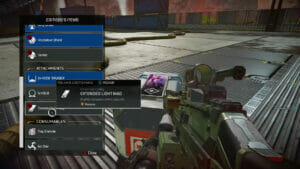 Nearly every game has a story whether they are offline games or online games. Apex Legends is an online game. Its story is about the incidents of Titanfall 2 which was created by EA Games and its story starts after 30 years from incidents of Titanfall. In Apex Legends, every character has a single story. For example, Dr. Ashleigh Reid was born in a border which does not forgive. She learnt how to care herself and not to trust somebody. One day, she was recruited for a special mission. This was stealing a fuel source produced in Olympus from a laboratory. When the laboratory destroyed itself, she died. Indeed, she did not die. Her brain was located in a simulacrum. Nevertheless, she lost her memories, and her personality changed because of the death trauma. After she bumped into Horizon, the frame that was holding her defenceless personality started to crack. Then Ash wanted to prove that she had exceeded her humanity. 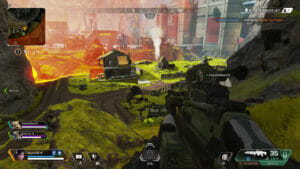 In Apex Legends, every legend has different skills. To illustrate, mentioned above Ash has a trap that stunts and damages enemy and has also map that shows where death cases are and the legends who are still alive as a passive skill. Her ultimate skill constitutes a pass by which she can rush. Here is the list that shows all the legends in Apex Legends:

How many GB is Apex Legends?

How to buy Apex Legends?

People who want to go through great experiences with video games sometimes need to buy a game. However, gamers do not need to pay for Apex Legends which allows gamers to have significant adventures. The game is free to play on Steam and Origin but, if players want to get some special skins, they need to pay for them. Also, there is battle pass system on this game. So, gamers who want to get skins, Apex Coin, and music packs etc. may purchase it. However, it should not be forgotten that some of the skins, packs which are on battle pass are free. So, without buying the ticket, players can get some rewards. 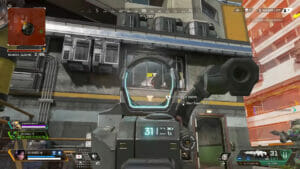 Some bugs of Apex Legends

With the developing gaming technology, makers of games have been trying to release a game without bugs. However, there may be some failures. It is valid for all the games on the market. So, Apex Legends may have bugs. For example, the game sometimes cannot be run, it may be because of the server or gamers’ computer.  Keyboard, mouse, or gamepads could not be seen by the game. Computers may return the desktop. Players may not be ready to play in its lobby. However, it is not necessary to worry about it since Apex Legens receives updates. So, the bugs are being fixed. 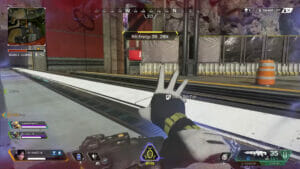 There are lots of battle royal games on the market. In most of these games, there is one character, they have no skills and stories. However, the characters of Apex Legends have unique stories and skills. To illustrate, Ash who has a special trap stunning, damaging and have the power to see where death cases are and the legends who are still alive were thought to be death. However, she experienced an explosion. Her brain was kept. Then she wanted to demonstrate her exceeded humanity.