MMORPG, which means Massively Multiplayer Online Role-Playing, games are the games in which players can create their own characters and can choose what they do. Many gamers all over the world have played this kind of games or heard about them. In this kind of games, everything is up to players. Players can create their own character and can modify their appearance. In the meantime, their characters have gears such as sword, bow. These gears can be upgraded or sold. The first types of this games could be different. With the developing game industry, game companies have worked on improving this genre for years. 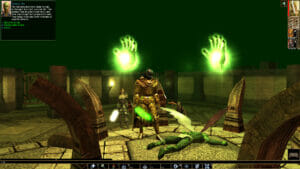 The first know MMORPG game Newerwinter Nights was released in 1991. The game was played from 1991 to 1997 by 115.00 gamers. In 1996, with 3D graphics and payment per month, Meridian 59 was launched by 3DO. When it was September of 1997, a game called Ultima Online was released. Their developers used the term “MMORPG” for their game for the first time. From 1991 to today, many MMORPG games were created such as World of Warcraft, Knight online, Silkroad, Black Desert Online, Lost Ark etc. This kind of games are loved by many gamers.

Many people have played these games or heard about them. In MMORPG games, gamers are allowed to make their own character. Their characters can use swords, bows etc. and, these items can be sold or upgraded. The games which were launched before could be different as companies have been trying to improve this kind.

Some of the Best MMORPG Games Ever Made

The most popular games of the MMORPG Game Genre are listed below.

As it cited at the begging, the game was released in 2004. Their developers have worked so hard that even tough it has been nearly 20 years since it was launched, nearly 27 million players still play this game. 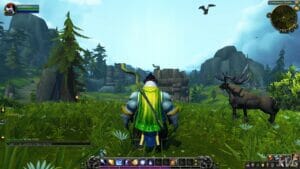 Lost Ark was hit the   marketplace in 2019 in South Korea. European gamers wanted to play this game, but there were some problems with it. One of them was lag problem. So, their creators have put the game on the market for European countries. This game has nearly 1 million players. 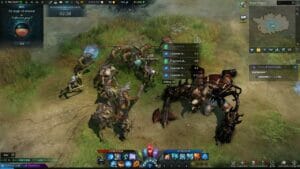 Black Desert Online was created in 2015 by Pearl Abbys. In this game, players can choose 15 different classes. This game is currently played by about 500.000 gamers. 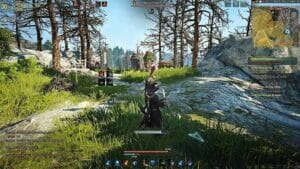 Knight online was released in 2002. This game has 4 classes. The game is played all over the world but especially in Asian countries. In this game, there are so many players that sometimes gamers have to wait to join the game. 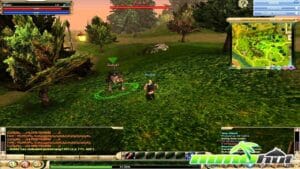